A culinary guide to Krakow nominated for the Golden Clips award

Facebook Guide to the European Capital of Gastronomic Culture Krakow 2019 - nominated for the Golden Clips award in the Custom Publishing category. 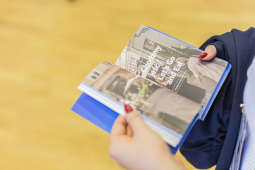 In the 17th edition of the competition, from among the record number of 331 applications, 92 nominations were awarded.

The projects selected by the jury will compete in the second stage of the competition. Winners will be announced on December 6th.

Facebook and the City of Krakow have published a city guide focused on gastronomy. The publication, which was released in July this year, was created with the participation of Krakow's culinary communities operating on Facebook. 10,000 free guides went to Krakow restaurants and InfoKraków points. A bilingual guide is also available online.

Golden Clips aim at increasing professionalism and raising standards in the public relations industry by promoting the best, most creative and reliable projects in the field of public relations implemented in Poland. The task of Golden Clips is also to educate the business community about the importance of Public Relations for the functioning of the company.

The competition is open and is addressed to all entities implementing PR campaigns in Poland: PR agencies, PR and communication departments, companies and institutions, local government bodies and non-governmental organizations. Competition entries are judged by a jury of over eighty people, which includes representatives of business and non-governmental organizations, practitioners and experts from the PR and media industry in Poland, as well as academic authorities. 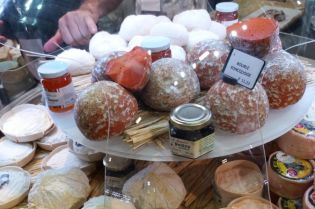 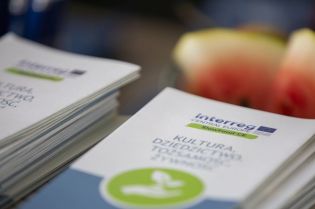 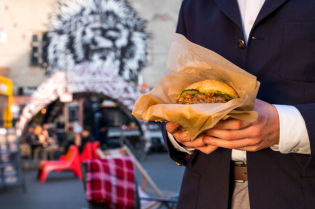 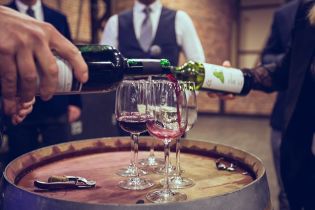 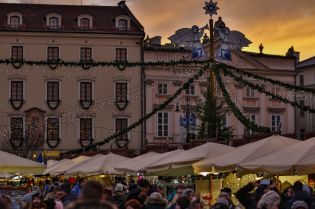 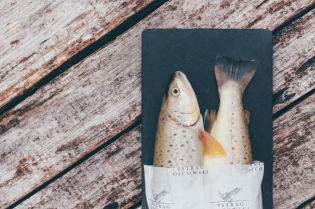 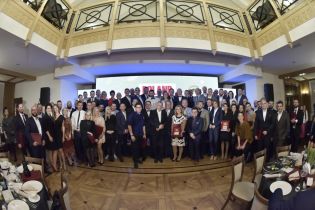 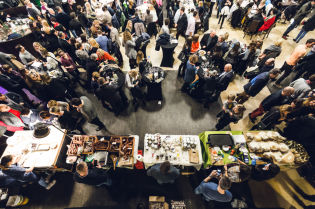