Published in Krakow in 1682 “Compendium ferculorum, a collection of recipies” is the first fully preserved Polish cookery book. 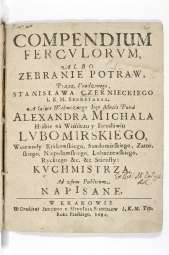 Stanisław Czerniecki, chef and the author of "Compendium ferculorum" – was not only a cook, but also a teacher of culinary art at the court of Aleksander Michał Lubomirski in Wiśnicz. He also worked briefly at the court of Michał Korybut Wiśniowiecki.

"Compendium ferculorum" tells the story of the Polish cuisine of noblemen and the feasts that dazzled guests with their "baroque-style dishes with a national spirit" and - through their grandeur - bore testimony to the hosts' high social status.

Czerniecki's book has an interesting structure. It consists of three chapters, each with a hundred recipies for meat, fish and milk-based dishes. Each chapter has additaments (supplements) that contain a further ten recipes to the previously described collection. In each part, Czerniecki shares a chef's secret for special occasions.

Browsing through the recipes we get a glimpse into a cuisine that was considered exquisite in the baroque period in Poland. Its characteristics include the use of a variety of spices together, combining sweet and sour flavours, the generous use of fat, attention to the presentation of dishes and an ability to surprise diners with both appearance and taste. An example of this baroque concept is the famous recipe for pike served whole but prepared in such an intricate way that the head was fried, the middle part boiled and the tail roasted. It is one of the chef's secrets and a dish that was served during the Polish feast in Soplicowo mentioned in "Pan Tadeusz". However, Mickiewicz incorrectly stated that the recipe came from Wojciech Wielądek's cookbook whereas it came from Czerniecki’s.

Czerniecki emphasised that "Compendium ferculorum" showcased Polish cuisine and the author juxtaposed Polish cooking with French cuisine that at the time held a dominant position in Europe. 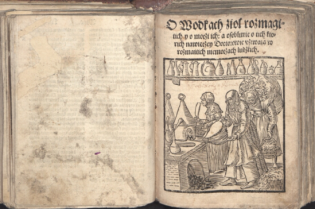 Herbaria: chickpeas, skirret and poorer quality meat
Information about what the inhabitants of Krakow ate during the Renaissance can be derived from herbaria. 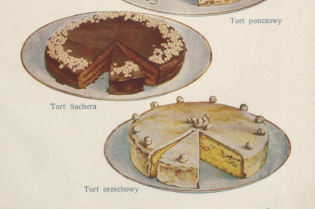 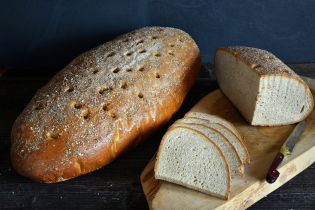 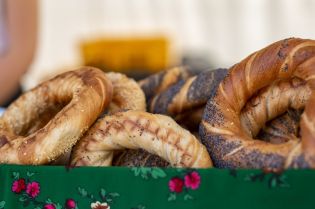 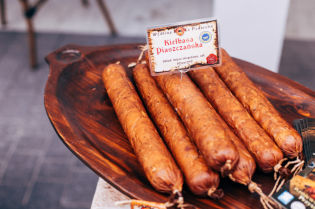 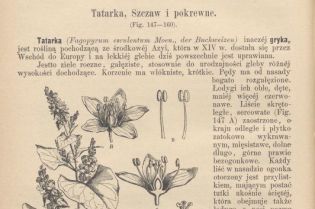 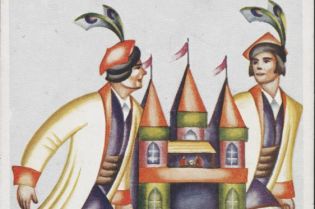 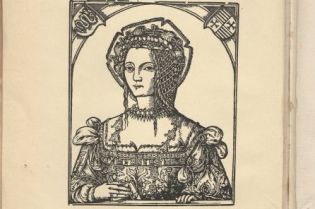